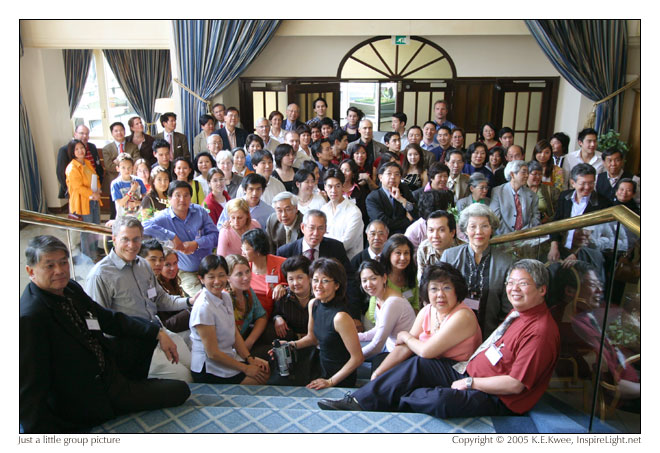 * About 200 people attended (including in-law’s and boyfriends/girlfriends).
* Descendants from Ong Jap Lik and his wife (first generation).
* Descendants from Ong Jap Lik’s 8 children were present.
* Most people present were from the 5th child, second most from the 1st child.
* Family spanning 3 or 4 generations were present.
* I’m one of the people of the 7th generation, related through my mum’s side.
* Most of the people attending were from the Netherlands.
* There were people from the United States, Belgium, Canada, Indonesia, Singapore, England and France.

I’ve seen a lot of familiar faces, but more new faces. I still have regular contact with a lot of my far cousins.