ISS on the ground 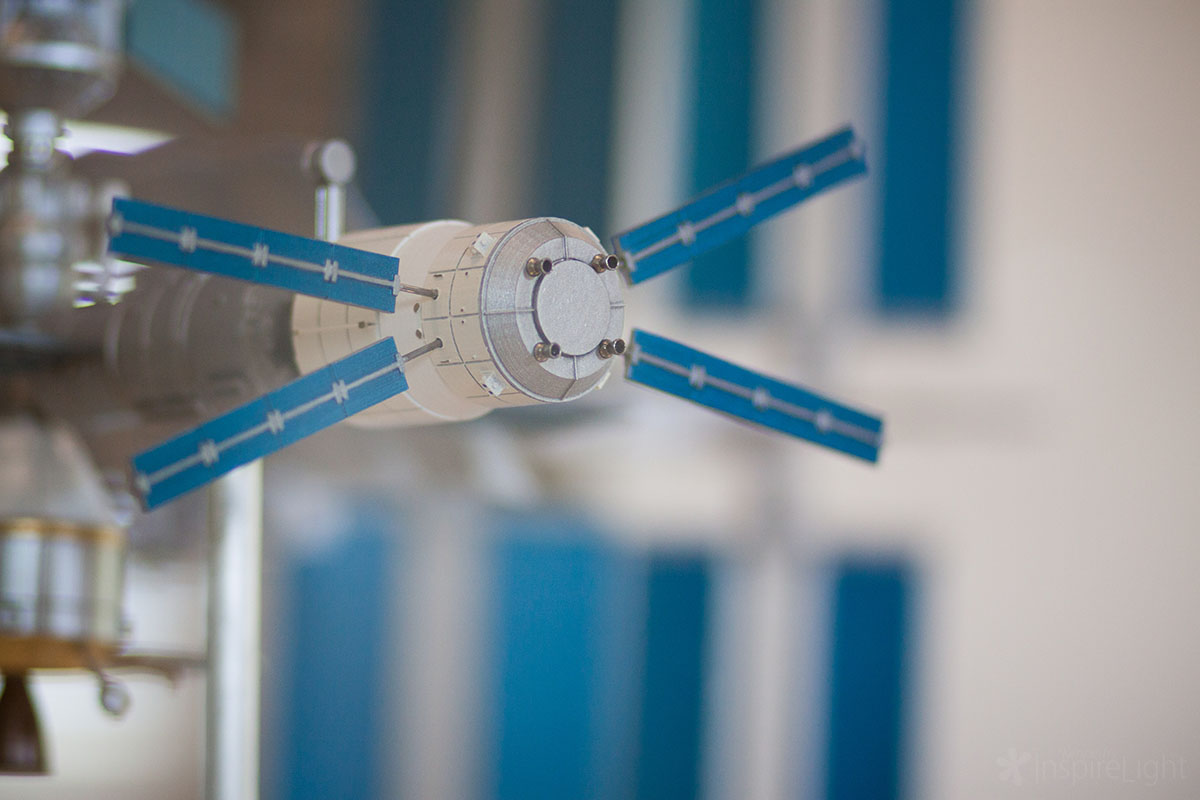 So at CERN isn’t just the Large Hadron Collider, but there are actually multiple accelerators, and multiple experiments are run there. 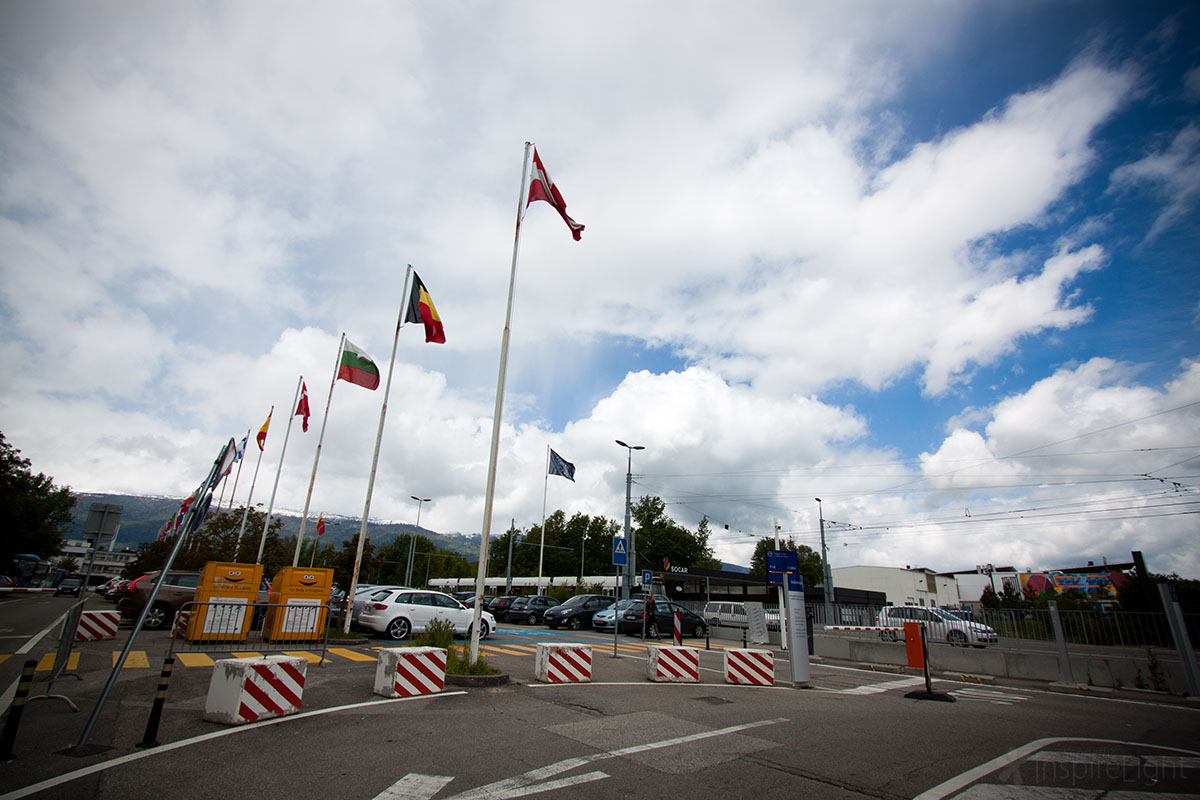 So, already a couple of years ago, I went on a trip to CERN with my co-workers. The trip there was okay, had lots of bathroom breaks, stayed at some small hotel in a small town called Hüfingen-Fürstenberg in Germany, then went on to just arrive on time for our tour. 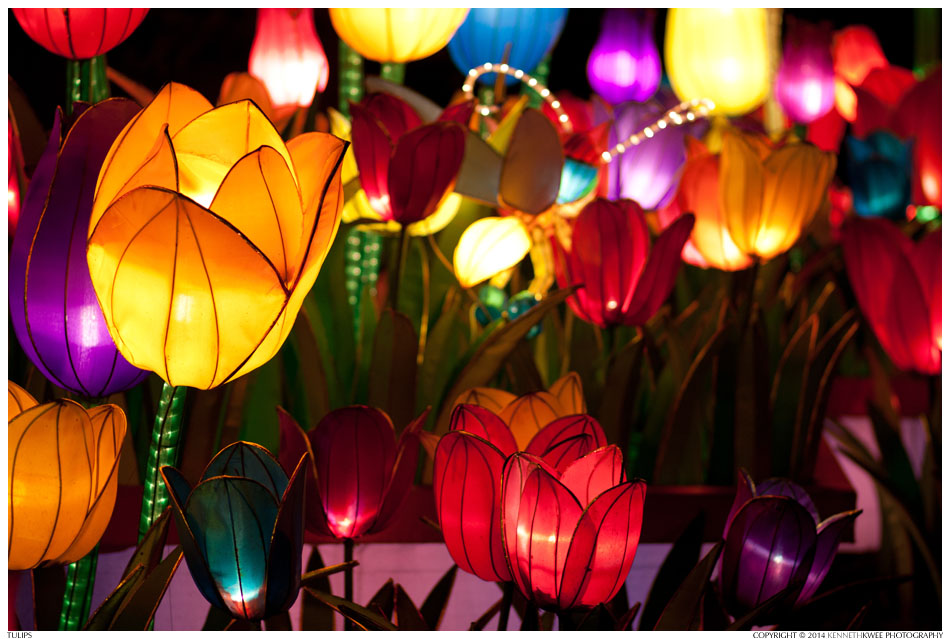 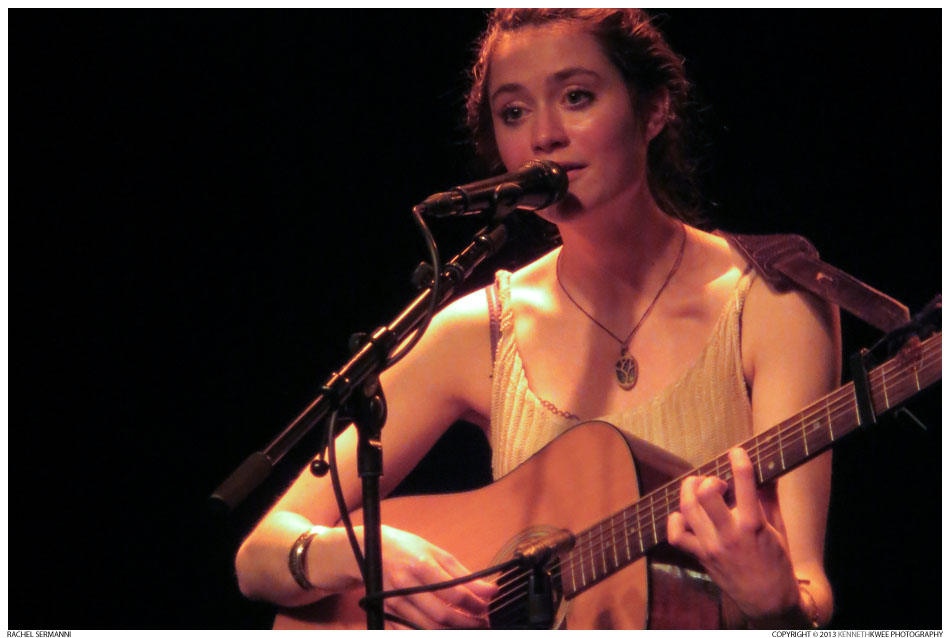 Rachel Sermanni’s concert in Rotown Rotterdam was good. I found it interesting how maybe half of her songs are in triple metre. The arrangements with Rachel’s guitar, combined with the two fiddles, piano and vocals, are amazing, especially for such a young singer/songwriter. The interaction with the audience was awesome (although the concert would’ve been better with some people –read: morons– in the audience left out), her laughs and youthfulness are very appreciated. 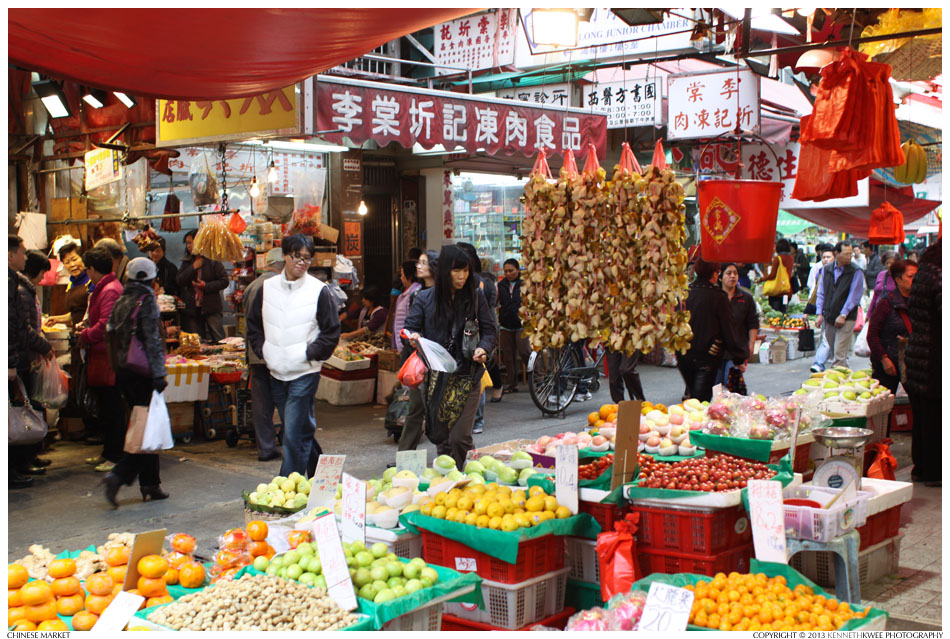 I love the look and scent (okay, when it’s herbs, food and such) of Chinese markets. Or markets in general, like in Paris or Rome, where they have all different kinds of fresh food. 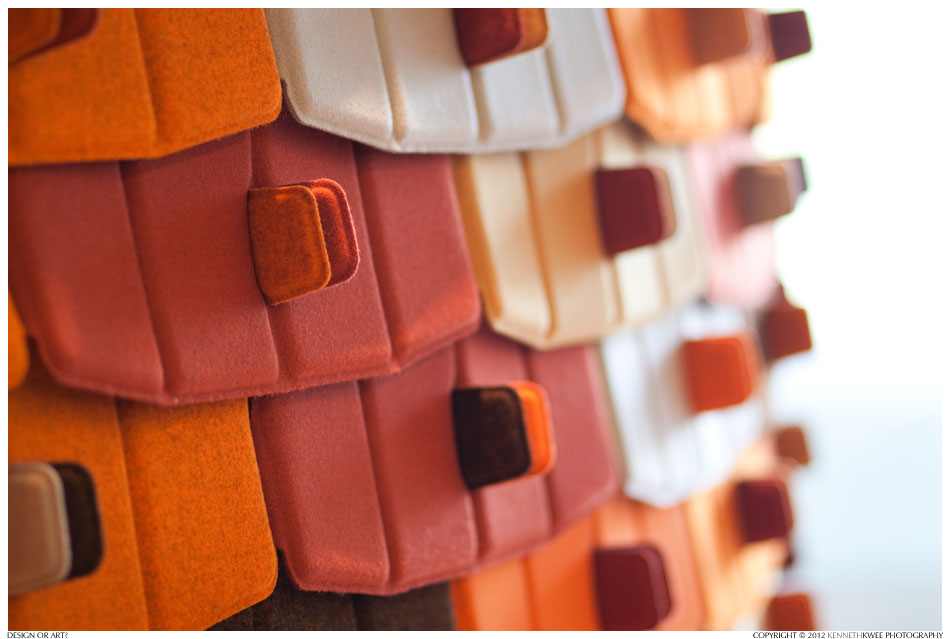 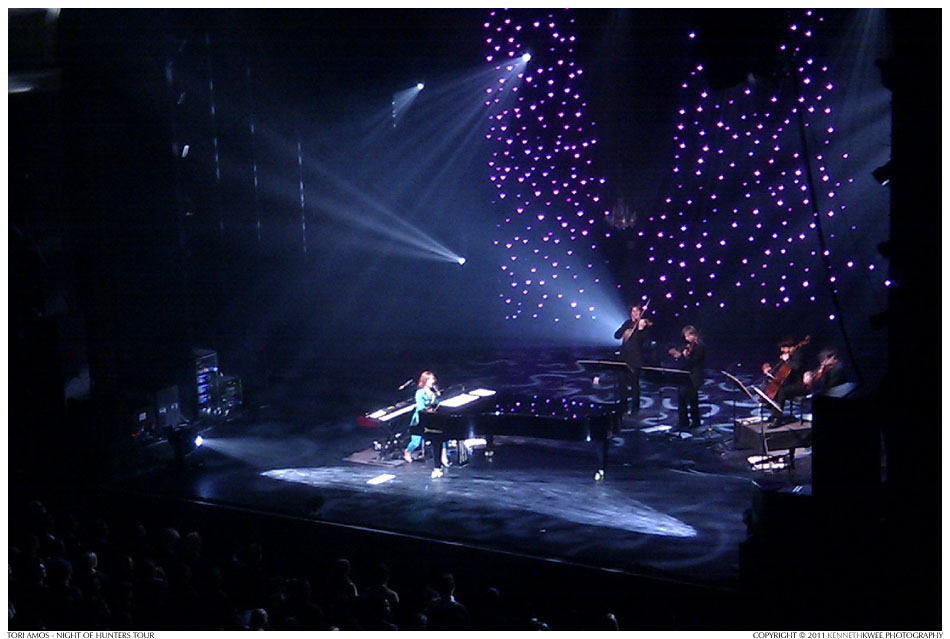 So, Tori Amos is touring around the world with her Night of Hunters tour. It was brilliant!

Two hours of musical brilliance. Some songs new, some songs old (or, timeless). Together with the setting in the Carré theater, I had an awesome evening. 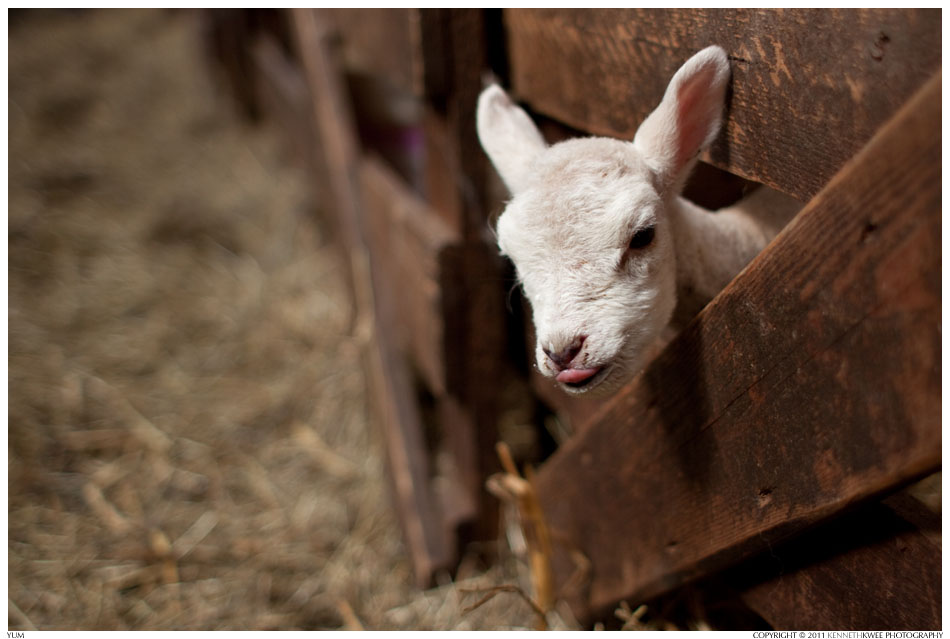 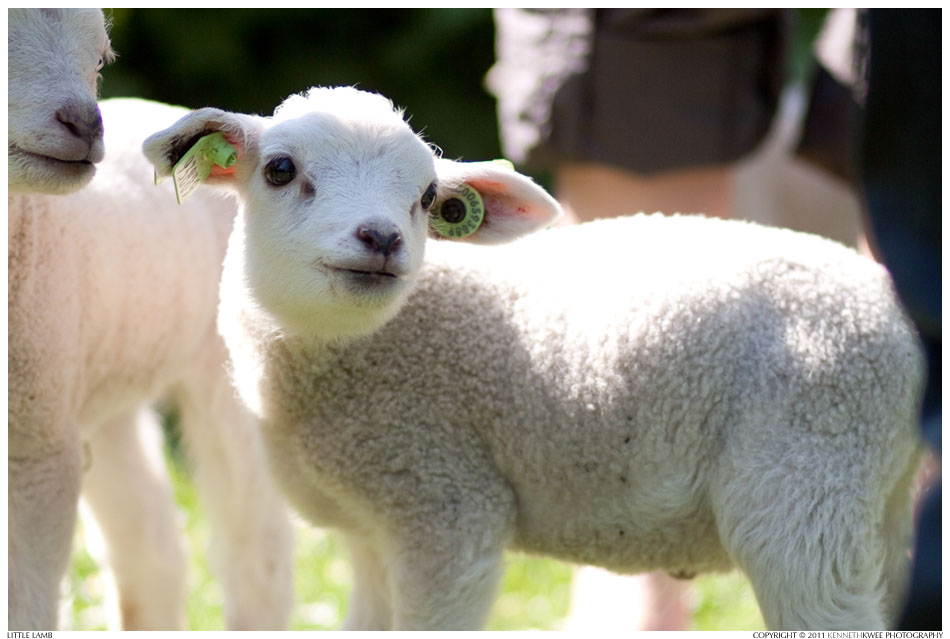 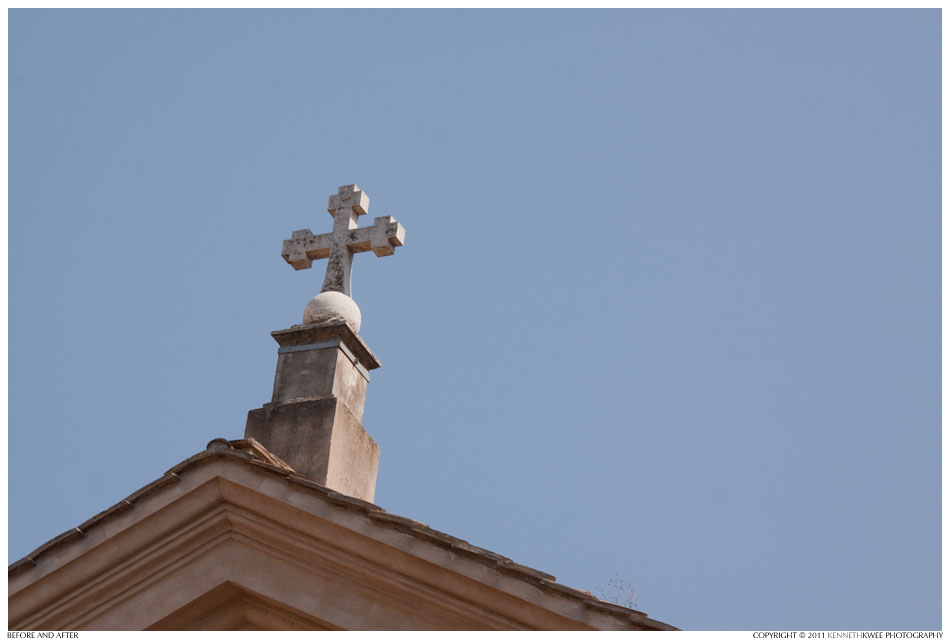 For some things, there’s a before and after.
I love you, dad. Take care up there.