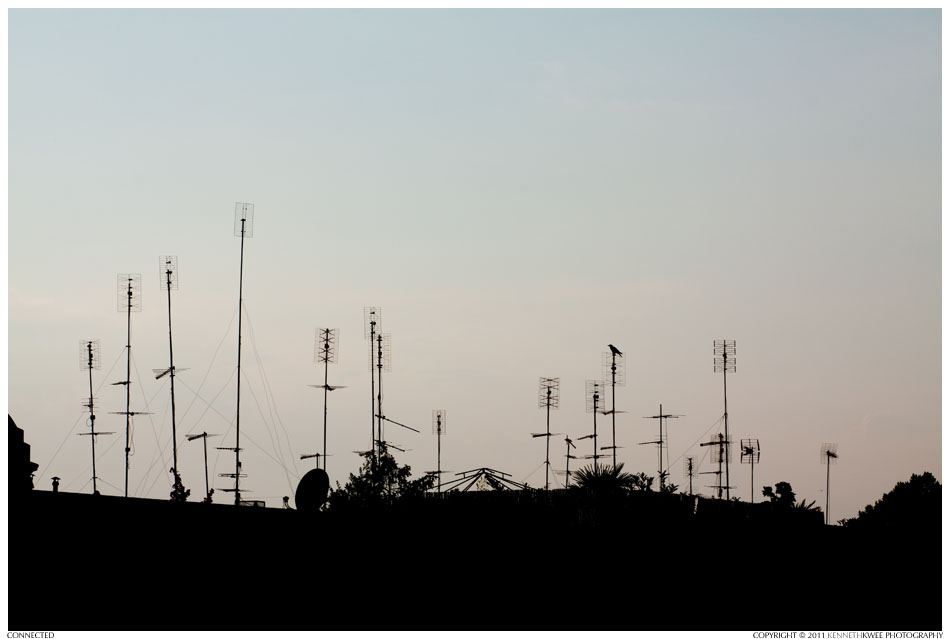 How connected are you?

With a little baby in the house, I sometimes fantasize how life will be in 10 or 15 years. Would she then already have a cellphone or a smartphone at the age of 10 or 15? I think the first time I could use a cellphone was around 1997. My smartphone I have since last year. 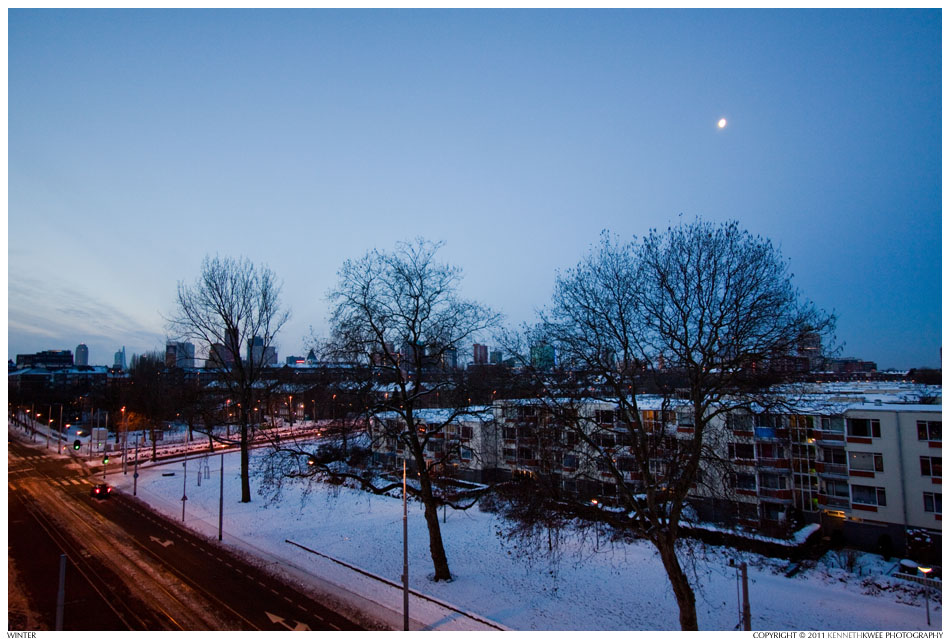 This year, I will finally get my degree.
This year, I have more exciting challenges at work.

How different will it be for you? 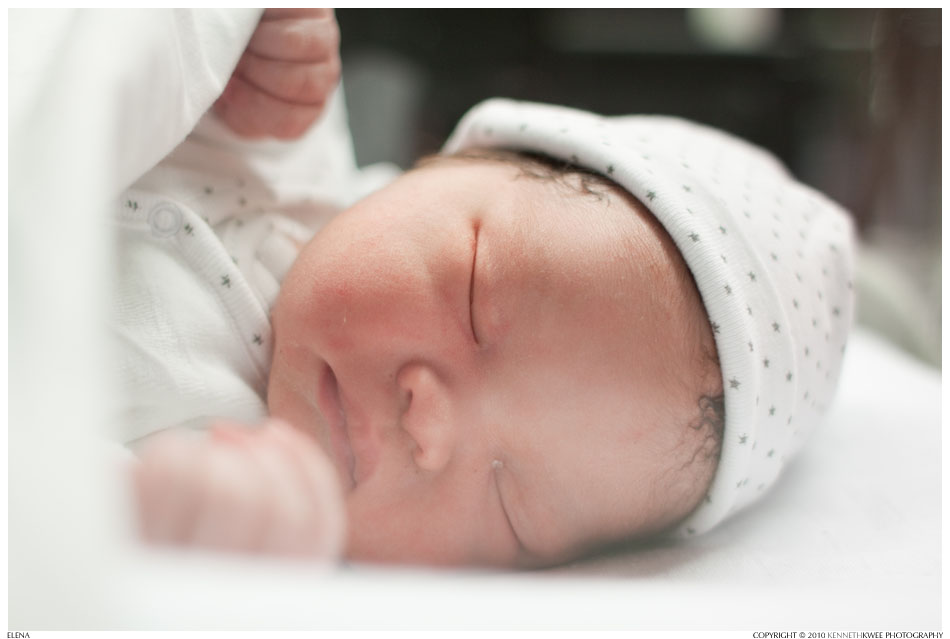 Last two months were crazy! I’m learning lots of things, like how to put on a diaper on a baby, how onesies work, how to bathe a baby and stuff like that. And that’s just being a new dad (nothing compared to being a new mom).

And most important, I learned how easy it is to love a baby.

They’re just too cute. And being cute comes at a price: it takes a lot of energy. I guess that’s why babies sleep a lot. 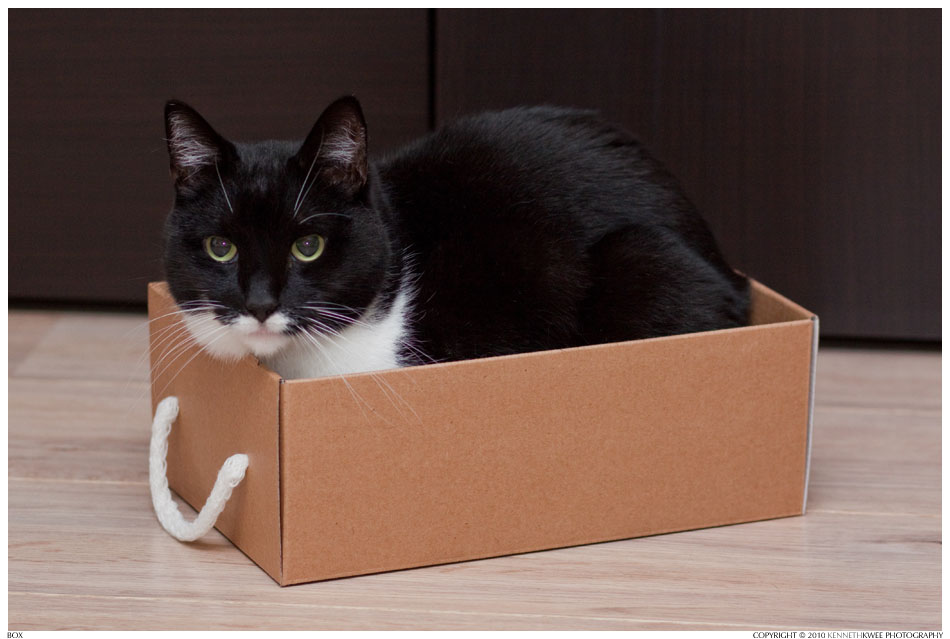 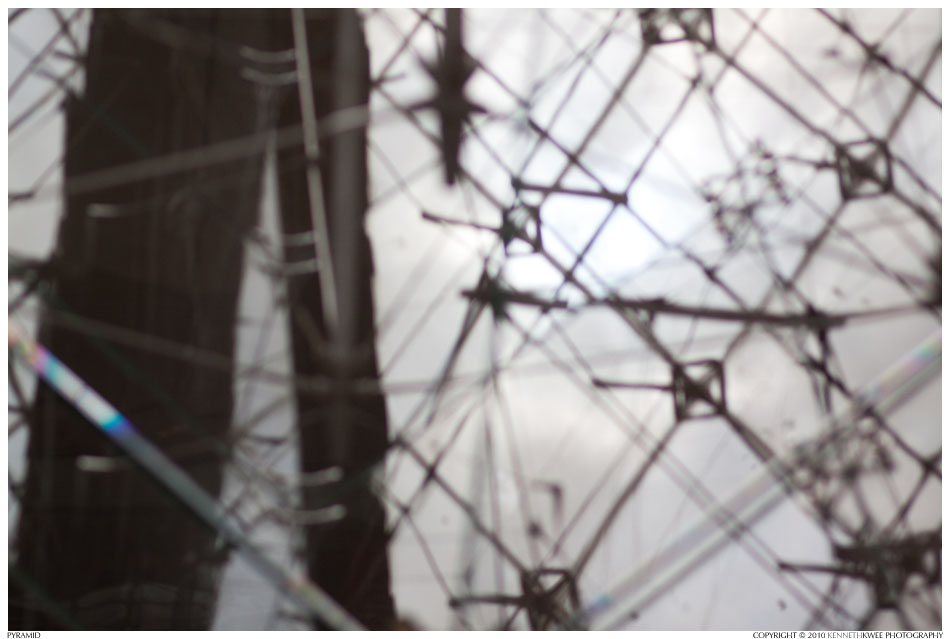 I, and many other people, have seen the pyramids of Musée du Louvre so many times. And many people have taken so many pictures of them. Including me. But this is one of my favorite pictures of those pyramids. Even if I say so myself. 🙂 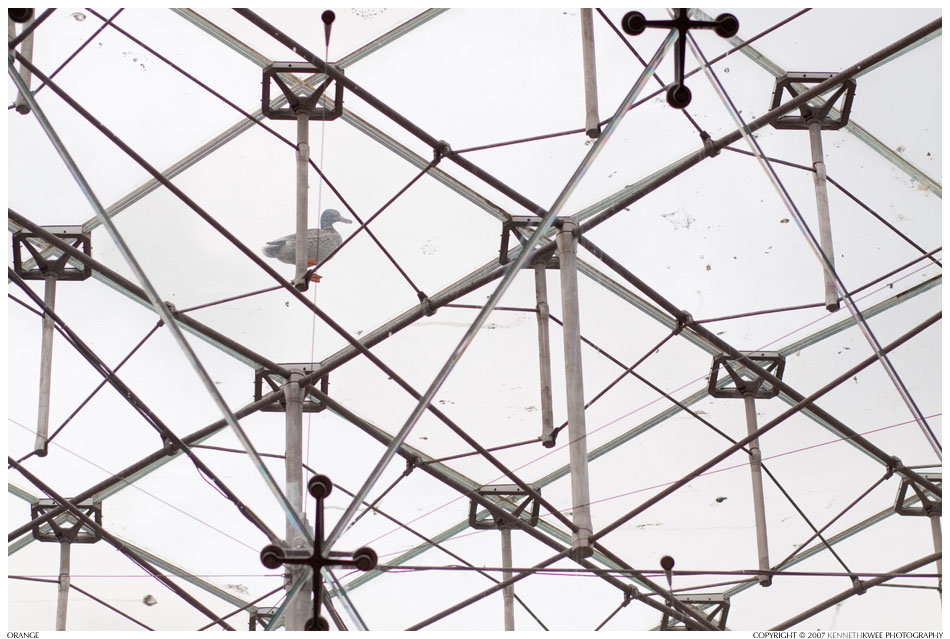 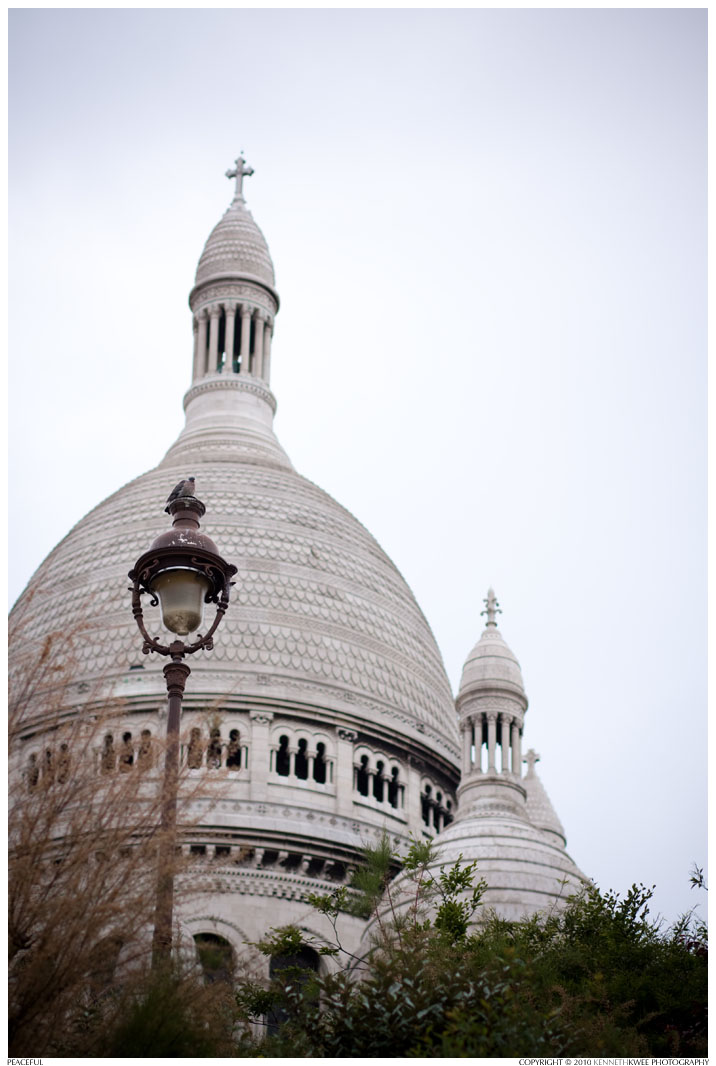 I love how birds, and other animals, just do their thing.
Like demanding to be photographed in front of the Basilique du Sacré-Cœur. 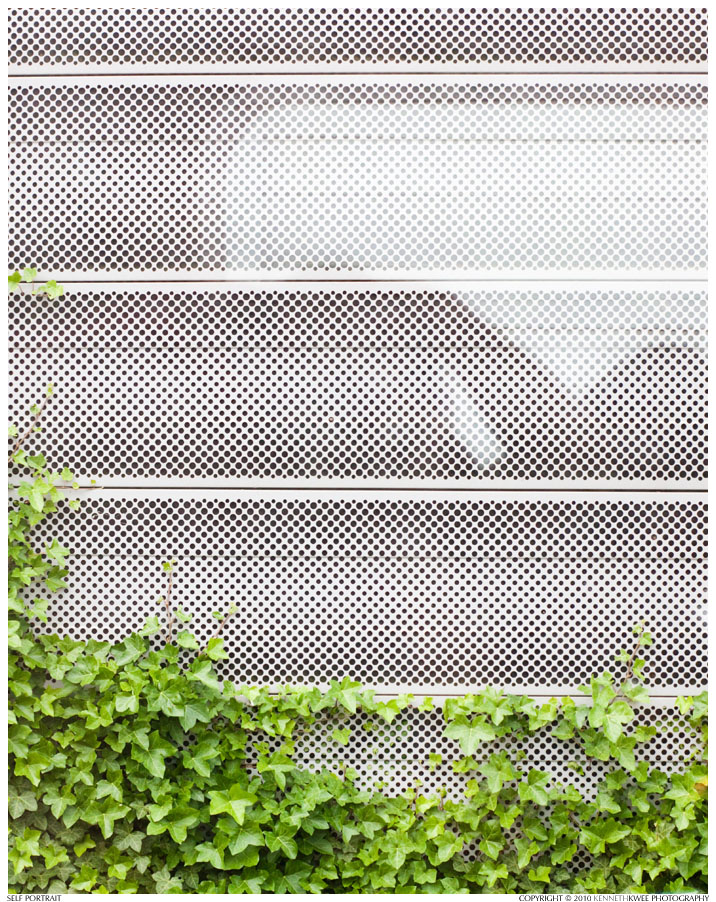 That’s me in the reflection! 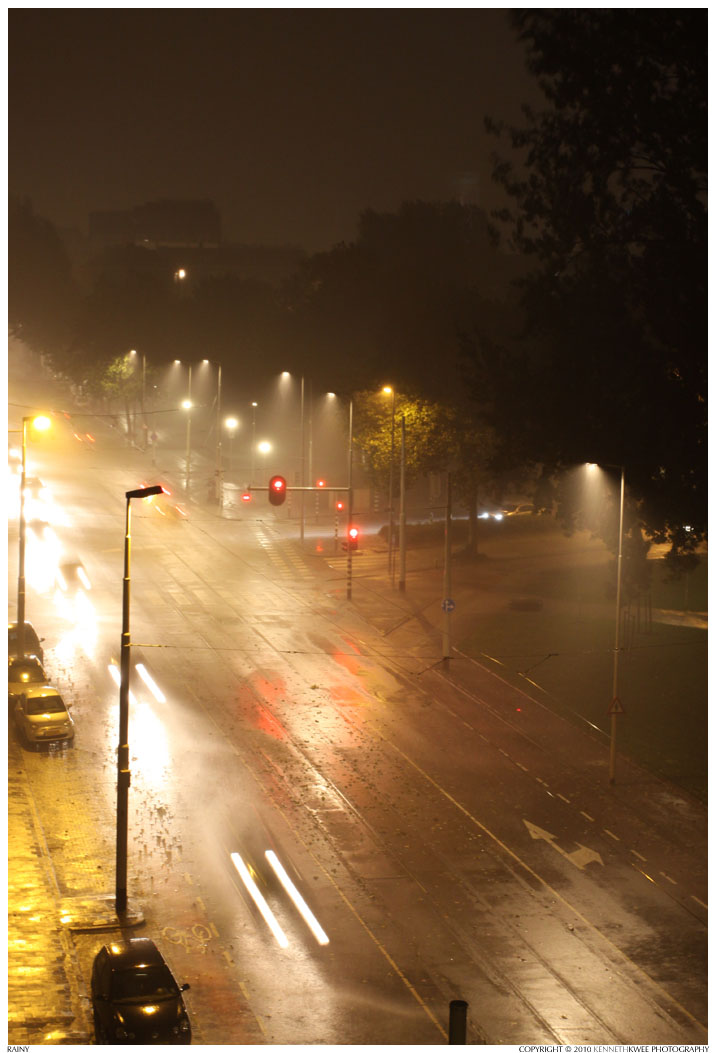 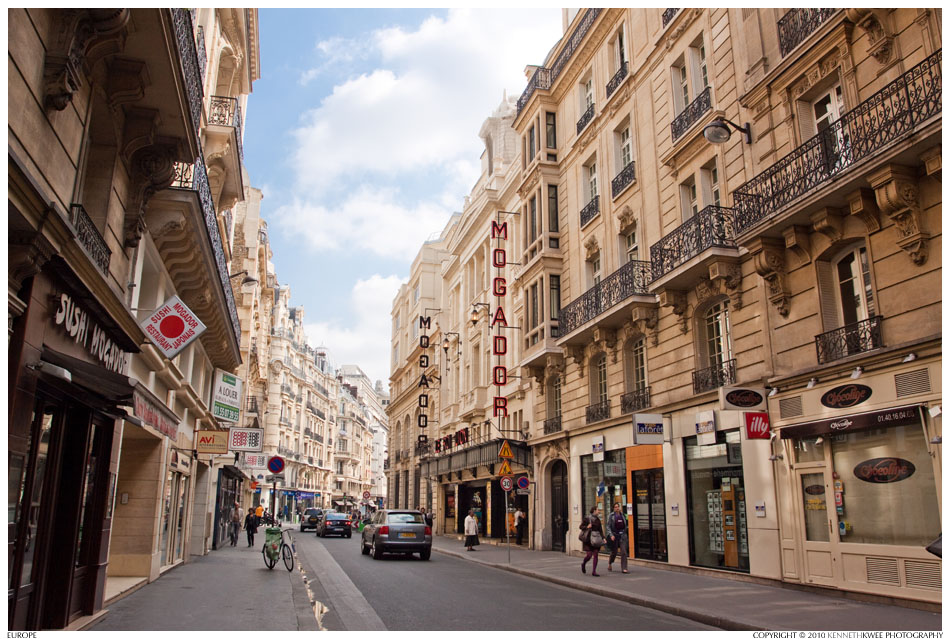 Paris is amazing, every time.
Which other cities are great too? Share!