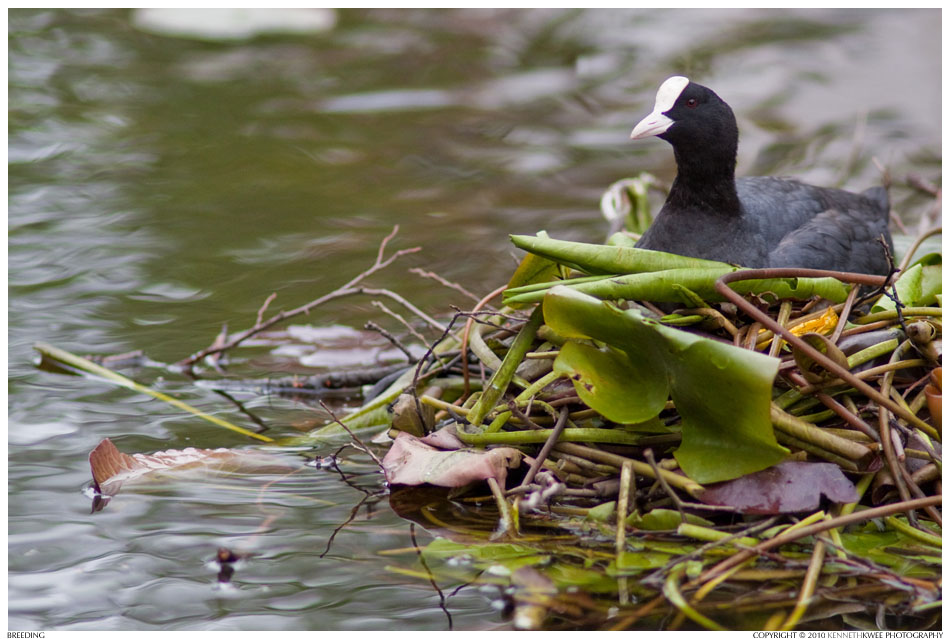 This coot (Eurasian Coot; Dutch: Meerkoet) is happily breeding in its nest. It’s still cold for the month May, and tomorrow it’ll be raining again. But hey, this bird is just doing its thing.

Yesterday was a great day. In the morning I was the photographer for the Janneke & Bas wedding. A great outside garden for wedding photography between Breda and Tilburg is Den Overkaent in Gilze.

After that we had a family reunion for the Ong Jap Lip family tree, with over 110 people attending. 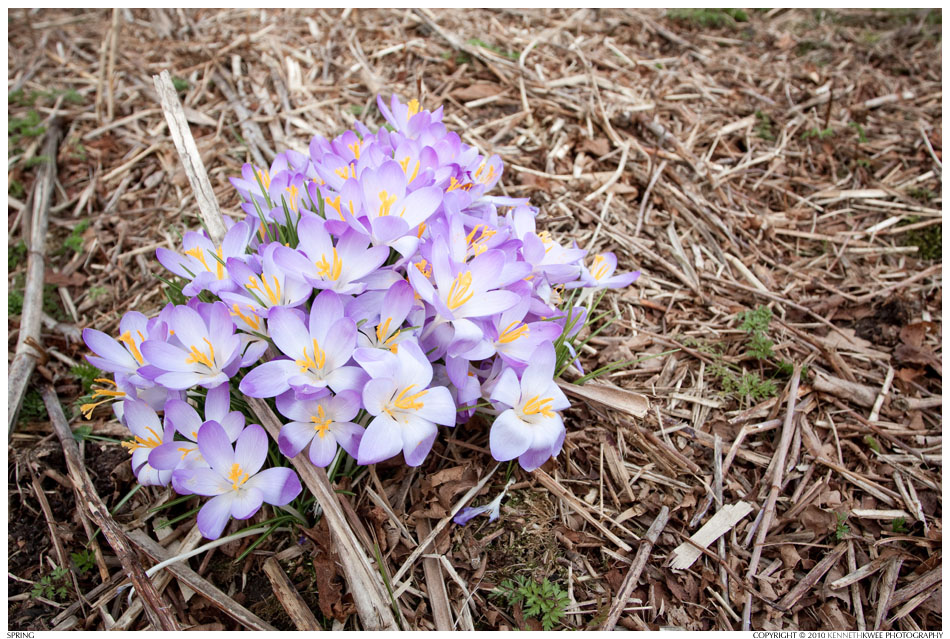 From out of nowhere.

I took this picture just before spring. Don’t you love how spring is slowly turning into summer right now? The flowers in the picture might have returned to earth already, but there are so many blossoming trees right now. 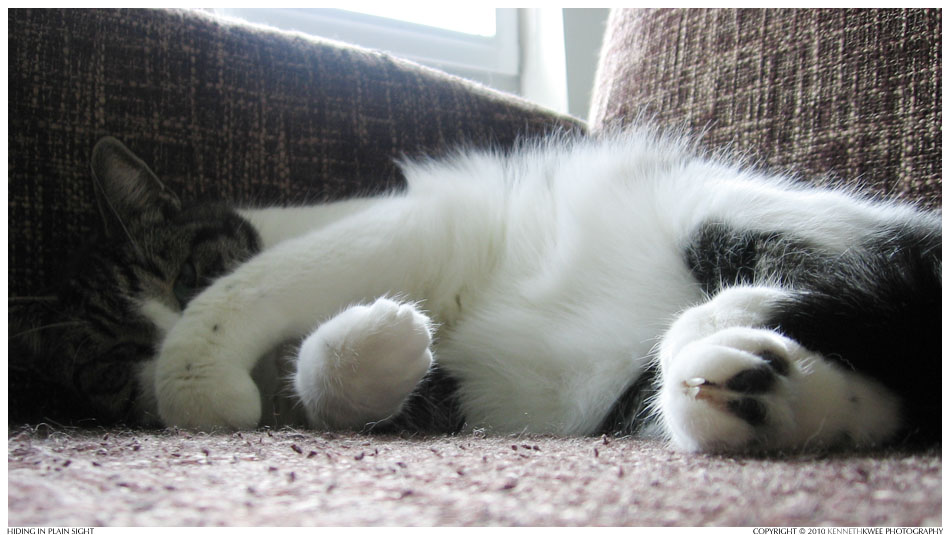 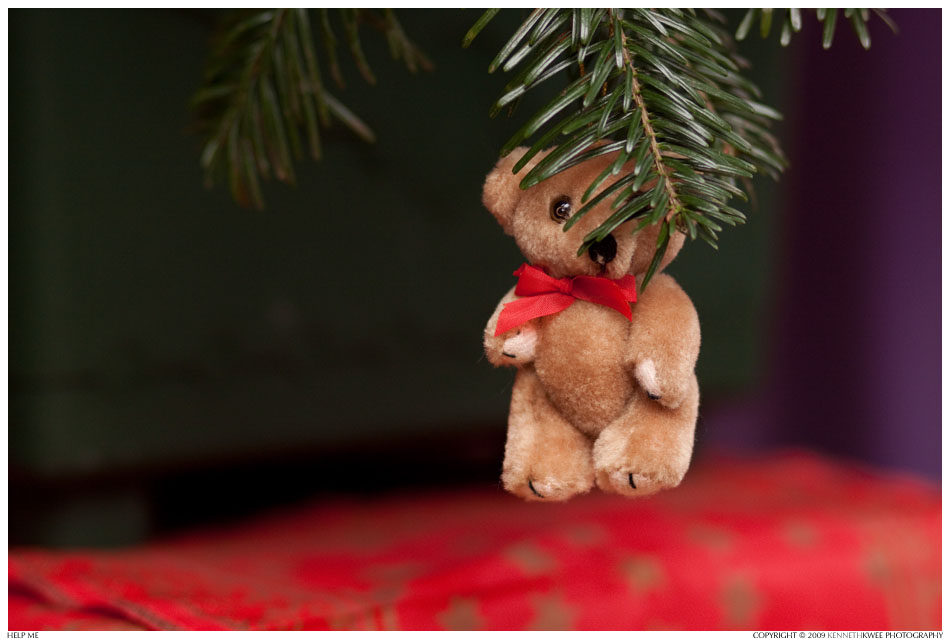 Have a very blessed Christmas! 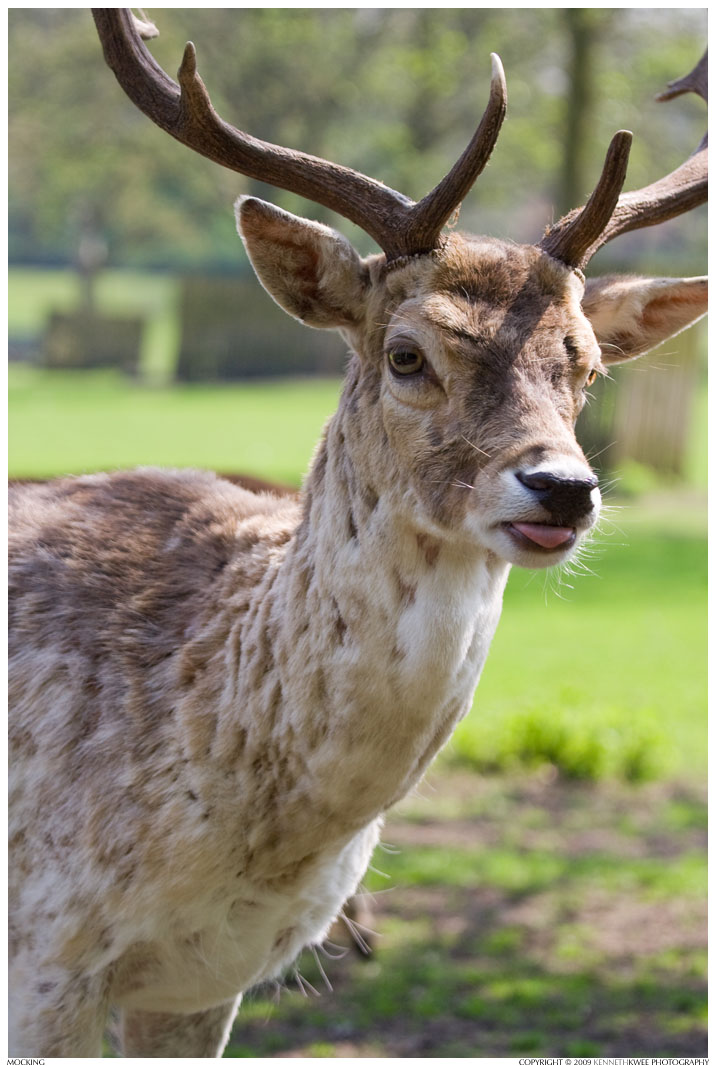 You just got randomly mocked!
Have a very blessed Christmas. 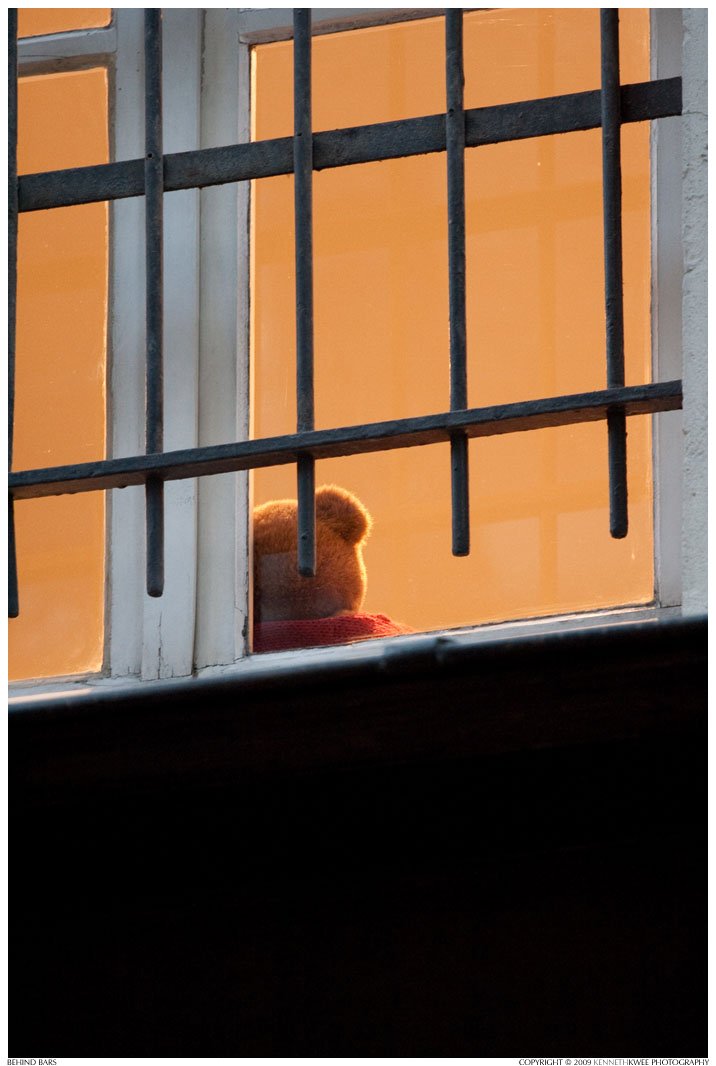 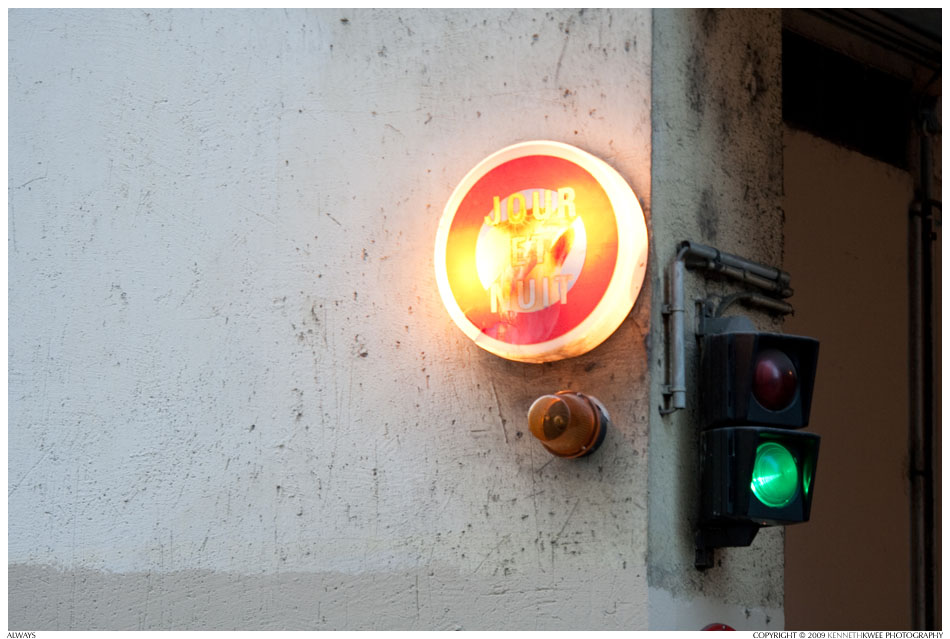 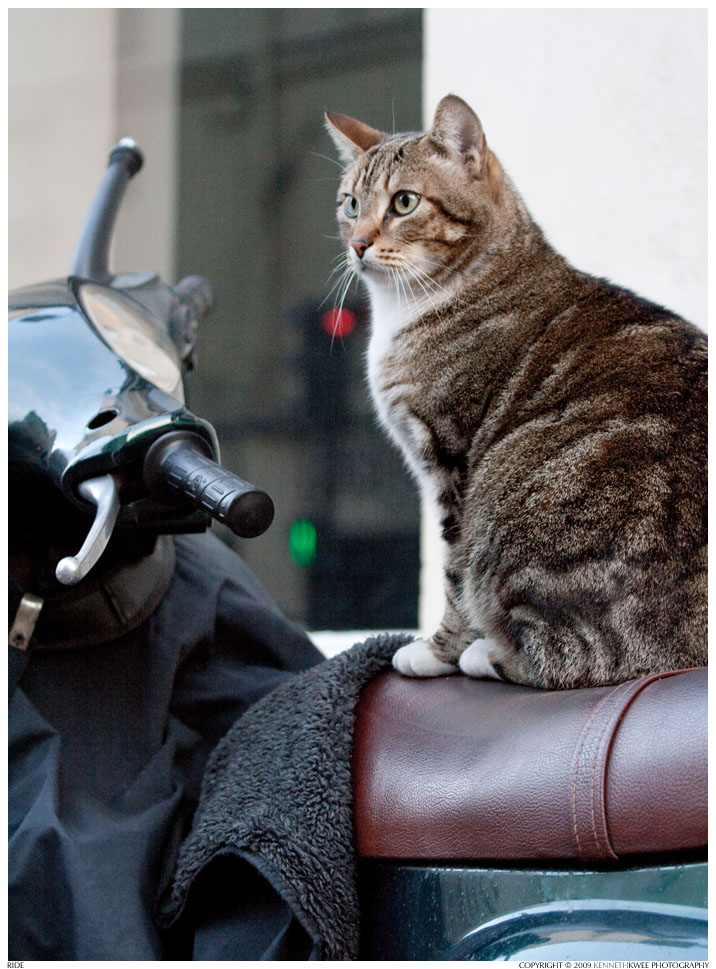 I wasn’t the only one with a DSLR camera taking pictures of this cat… It just sat there, and moments later, the cat just walked away. Just another day. 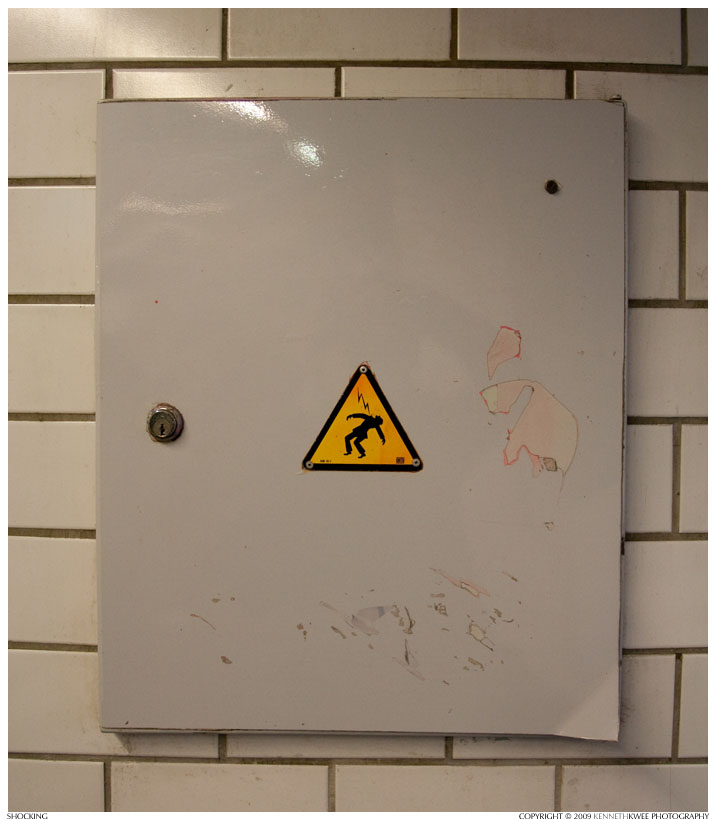